Eliminating the Marathon Wall with OFM

Today, I’d like to bust through the Marathon Wall Myth.

If you are watching this as an OFM Fat Adapted Athlete, you already know this wall disappears through fat adaptation and/or using VESPA, but today you will learn the ‘why’.

If you are new to Vespa or OFM and an endurance athlete, you probably know this ‘wall’ very well. It is real, and I hit it hard over 20 years ago during my first marathon.

What is the Marathon Wall?

The marathon wall is the stuff legends are made of. Athletes know it is out there waiting for them between miles 18 & 23. They dread it. They do what they can to prepare for it. They struggle and push through it, share tall tales of doom, gloom and despair, then finally triumph against all odds as they cross the finish line, and thus, this Mythical Wall becomes embedded as part of marathon lore.

The Marathon Wall needs to die a speedy death

I am going to slay this Dragon so you can be metabolically free from ever hitting the wall again. Like most human conquests, it's the conquest WITHIN we have to conquer first and foremost. Without knowing it, most marathoners hardwire their metabolism to hit that wall. Unless you’re able to run a 2:10 marathon, hitting the wall is guaranteed every time unless you make that metabolic paradigm shift back to tap into your limitless energy, body fat!

How does this happen? Another epic tradition from marathon lore; the pasta dinner, otherwise known as carb loading. If you’ve been laying the metabolic hardwiring by fueling your training on a lot of carbohydrates as recommended by conventional sports nutritionists, you are setting yourself up for failure with the pasta dinner the night before your event.

Wheat starch, amylopectin A, is easily broken down into its constituent glucose molecules starting when it comes in contact with the amylase enzyme in your saliva. In effect, it becomes blood sugar and thus transits quickly into the bloodstream. This ‘mainlining’ of glucose is no different than mainlining a drug, and, without a strong insulin response, will result in an overdose and death… Just ask any Type 1 diabetic. But, unlike a Type 1 diabetic, our bodies deal with the overdose of glucose by secreting a LOT of insulin.

To clear the excess glucose, the blood stream becomes saturated with insulin, effectively preventing you from accessing fat for fuel, thus making you almost entirely reliant upon your glycogen stores and whatever carbs and sugars you can get down. Recognizing you can only store between 1500 and 2000 calories of glycogen and maybe another 500 calories of coke, gatorade, gels or shot blocks, that works out to be about two to two and a half hours of race pace running making ‘hitting the wall’ all but inevitable. In short, all those carbs you took in during training and the night before have created that proverbial metabolic wall.

Don't accept 'The Wall' as normal - How?

No one, especially the experts, recognize the simple direct correlation between the pasta dinner the night before and the wall the next day. Instead, most everyone has come to accept it and attempt to get around it by increasing calories, mainly from sugar, in defiance of their body’s natural physiology.

Your body stores fat so it can burn fat. Unfortunately, our man-made methods have created a big detour around our natural ability to burn fat and all you have to do is look around to see how that’s turned out. On a metabolic level, it’s no better for athletes who are using a lot of processed carbs, potentially worse.

Instead, consider getting your metabolism back to the one evolution bestowed upon you… The one that burns fat as fuel. Primitive man did not get up in the morning, have a big bowl of oatmeal, grab a couple of gels and go hunting. He got up and went hunting as if his life depended upon it because it did!

How Do You Start?

We have pioneered fat based performance for over 20 years. While it started separately, with VESPA coming onto the market and my first Marathon, they merged in 2006. The OFM program is an outgrowth of supporting VESPA athletes to be their best, and many have gone on to not only set personal bests but win races and set records without hitting the proverbial wall.

Now it’s your turn to experience natural performance that has no walls nor boundaries. Start by grabbing a 12 pack of VESPA to get a taste of what fat adaptation is like without changing a thing. Then take a look at what we can offer to guide you on your individual journey. 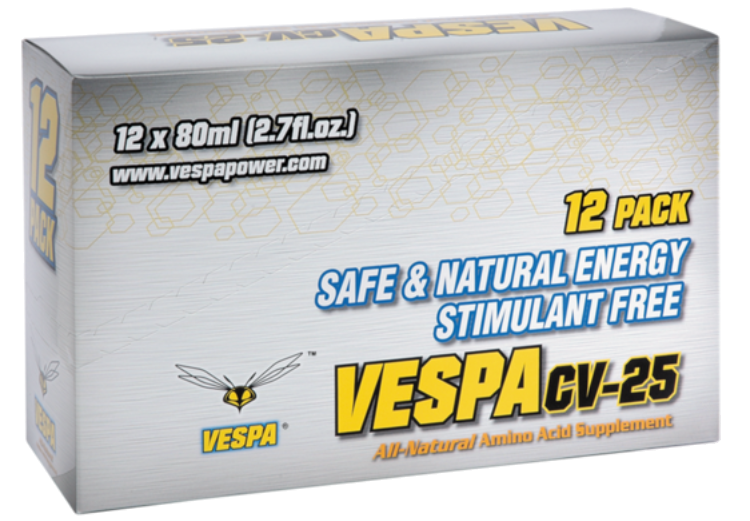 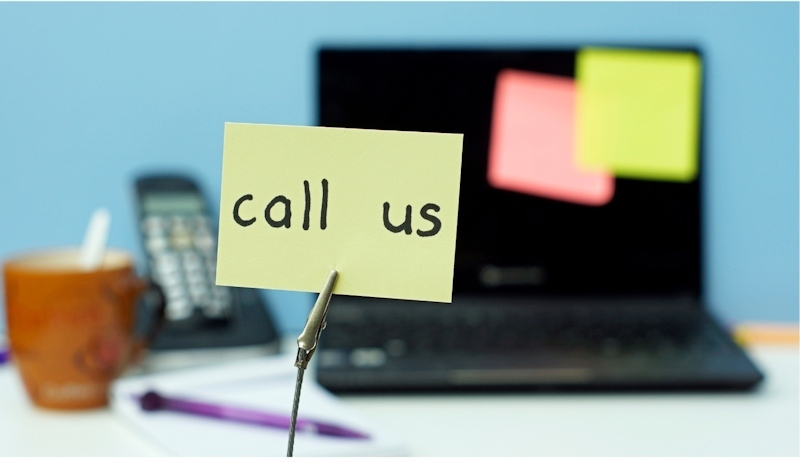