Busting the Myths to Health and Performance

In an effort to bring you solid content you can sustainably apply to YOUR life and sport, I will sprinkle our weekly content with various myths about diet, nutrition, training, physiology and metabolism.

It is hard to change a belief system

To be able to make that paradigm shift in thinking you have to be willing to give up much of what you think you know. This is hard. This is a conditioned state based upon what you know, whereas the new paradigm is based upon what you don’t know. It is only natural to stay stuck, often with the Herd.  It’s simply biological hardwiring.

However, humans are capable of breaking out of our conditioned thoughts and beliefs and now, more than ever, we need to do so in a variety of ways.

Where to start?   This is why we need to Myth bust.

Much of today’s advice, solutions and even science are based upon Myths. They are seen as Truths today until they are busted. When they are exposed as a fraud, these Truths get labelled as Myths and, only when we realize these “truths” are not real, do we then change.

A different yet no less effective route is experiential.  Many of my ‘Early Adopters’ to using VESPA and integrating OFM into their lives were ‘Pukers’, a term used in ultra-endurance sports. If you are new to the term it’s pretty straightforward. The conventional wisdom of taking in as many calories as possible was debunking itself experientially, and to the point where these athletes were willing to ‘Drink the Kool-aid’ of VESPA and OFM. They had simply run out of ways to believe the conventional approach could work and were open to trying anything, even products and approaches which were radically different.

Either way this requires a change in thinking and one of the biggest ways you can begin to change your thinking is to START thinking. Let me repeat this for emphasis: one of the ways you can change your thinking is to START thinking. So much of our thoughts are so heavily influenced by the constant bombardment of information that we simply do not have time to think about things, only consume and regurgitate. This entrenches us in our confirmational bias making us ever more susceptible to the convenience of information that meets our narrative…..except it really is not our narrative.

Genuine thought is not as simple, logical and straightforward as it sounds. Our Hubris prevents us from the Humility we need to realize our thoughts are often the thoughts of others and/or we need to learn, think and grow rather than memorize and regurgitate.

In this era of technology we are, more than ever, ‘Sold & Told’ soundbite messaging from ‘Influencers,’ ‘Gurus,’ ‘Thought Leaders,’ Politicians, Scientists, Doctors, Religious Leaders and all those scantily clad health gurus with 6 packs. At the end of the day, it comes down to hunting and gathering information then processing it to make it your own. This is hard work. But the harder work comes first; breaking down those belief systems and Myths which keep us stuck. 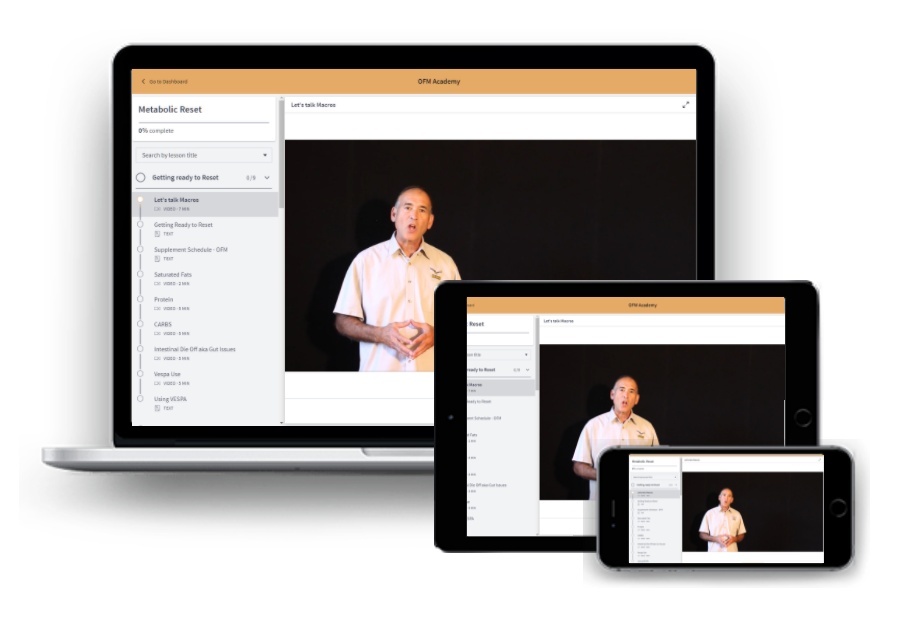