Coming back from a Parasitic Infection | Sport Nutrition

Today's podcast features OFM Athletes and Coaches Amy Hamilton and Naomi Land (who live on opposite sides of the world)  contracted exactly the same parasite, Blasto Cytosis (Blastocystis), and how sports nutrition and the right diagnosis helped them.

Life is full of challenges because that's what life is all about. Some are planned like getting an education, learning a sport, signing up for a race or competition while Life can throw us monumental challenges when we least expect it! Today's podcast features OFM Athletes and Coaches Amy Hamilton and Naomi Land who live on opposite sides of the world yet contracted exactly the same parasite, Blasto Cytosis (Blastocystis).

Like Lyme's Disease the symptoms can vary and are often mis-diagnosed. In the case of both Amy and Naomi this was the case. It took literally years before proper diagnosis and treatment were made to correct the issue and in that time complications and other issues surfaced. In Naomi's case Hypothroidism and Amy's Candida, hip fracture and labral tear.

To add insult to injury during this time many health professionals dismissed their concerns and literally told them this was what to expect as middle age females and 'normal'. But persistence paid off and these plucky women kept seeking solutions and have overcome their conditions and gotten back to training, competing and, most of all, robust health. Both consider OFM as a key strategy and tool to reclaiming their health.

At the end of March Naomi organized and competed in the Roller Coaster Ride, an 87K Charity Ride from Bowen to Collinsville in Queensland, Australia while Amy ran a 3:13:39 comeback marathon in Knoxville, Tennessee placing 4th Overall Female, (technically 1st AG but as she was a top 5 female she was not officially listed in her AG) and a Boston Qualifier!

This is a podcast many can related to and you will both enjoy and learn from this episode. Patience, diligence and a willingness to not accept your situation as the norm. 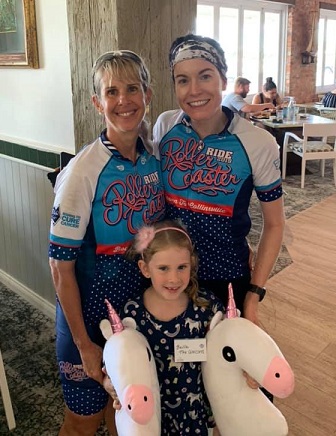 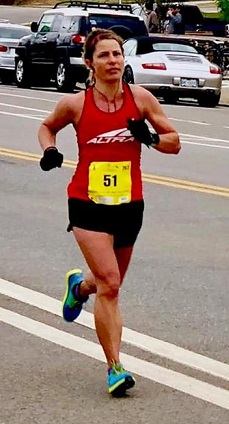