Blood Sugar Stable, like ‘Strategic Carbohydrates,’ is a term I coined years ago and is absolutely critical for sustained performance across a wide spectrum of performance metrics, not just endurance. Why? Ironically, the more optimized your fat metabolism, the greater your stability in blood sugar.

On the other hand, if your body is programmed to burn carbs, you cannot sustain physical performance without constantly shot-gunning a lot of carbohydrates because eventually you’ll burn through those glycogen stores. It’s a losing battle when you approach your nutrition & fueling this way, no matter who you are. You are literally on a ‘Blood Sugar Rollercoaster.’ It doesn’t matter if you are a desk jockey, elite athlete, dentist, surgeon, paraglider or pilot, and sure, ‘hacking’ your way with gels, snacking, caffeine or energy/sports drinks will get you out of a pinch, but a ‘hack’ is just that... a ‘hack’. Need I say more?

So instead of hacking away, how about a more sophisticated approach? One that works with your body’s natural physiology & metabolism, the one evolution shaped you for instead of the quick fix which has become ‘oh-so cool’ by using the buzzword ‘bio-hack’?

Performance aside, blood sugar stability is critically important in every aspect of YOUR life and not just an oversimplified fueling equation of calories in & calories out. But the point I am trying to articulate in this vlog is this: blood sugar changes are so subtle and sensitive that any slight change affects YOU! Now, because blood sugar can potentially fall off so fast, leading to hypoglycemia, your body is constantly monitoring blood sugar to maintain it at a ‘safe’ level as best it can, but these slight variations can and do affect you. What all this looks like varies from person to person. For context, blood sugar levels and small changes in them for someone who is diabetic or pre-diabetic are going to be VERY different from a person who is in deep ketosis.

Why is this important to YOUR performance?

When blood sugar falls off, YOU lose:

I know you might be thinking, “Thanks Captain Obvious, I already know this when I bonk.” But here’s what you don’t know... Blood sugar changes sharply diminish all these upper level executive functions BEFORE you sense fatigue and recognize you have lost YOUR EDGE!

A perfect profile for this is Alexei Yagudin, the Russian Figure Skater, who in 2002 won EVERY competition he entered including the Olympic Gold Medal in Men’s Figure Skating with a score of 106.6 points out of a possible 108 points, the highest ever scored by an individual skater in history of the Winter Olympics. 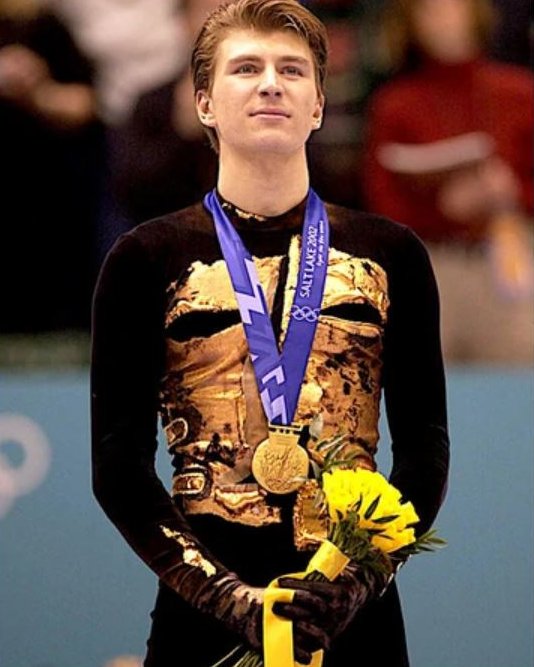 Going into the 2001-2002 season, Alexei started training and performing using VESPA. During the season he won EVERY international competition he entered including the World Championships, Winter Olympics, European Championships, and the Grand Prix Final. Did using VESPA help during those competitions? Sure. But just as significant, if not more, was Alexei’s use of VESPA in training.

The demands of figure skating require supreme focus and razorsharp motor skills combined with explosive glycolytic bursts of the muscle fibers to execute the movements. All sharply impact blood sugar stability and, in the sport of Figure Skating, the athlete can only train and perfect their craft as long as they are ‘Blood Sugar Stable.’ At this level of the sport, the moment a figure skater’s diligent coach notes a lapse or a quiver in the skater’s ability to execute to perfection, the training stops. And this happens faster than anyone realizes.

In Alexei’s case, by using VESPA to give him that boost in fat oxidation effectively stabilizing his blood sugar, Alexei was able to train harder & longer to better execute the movements to embed his muscle memory and perfect his craft. Performing simply became a showcase of the hours of hard work to achieve this level of human potential. 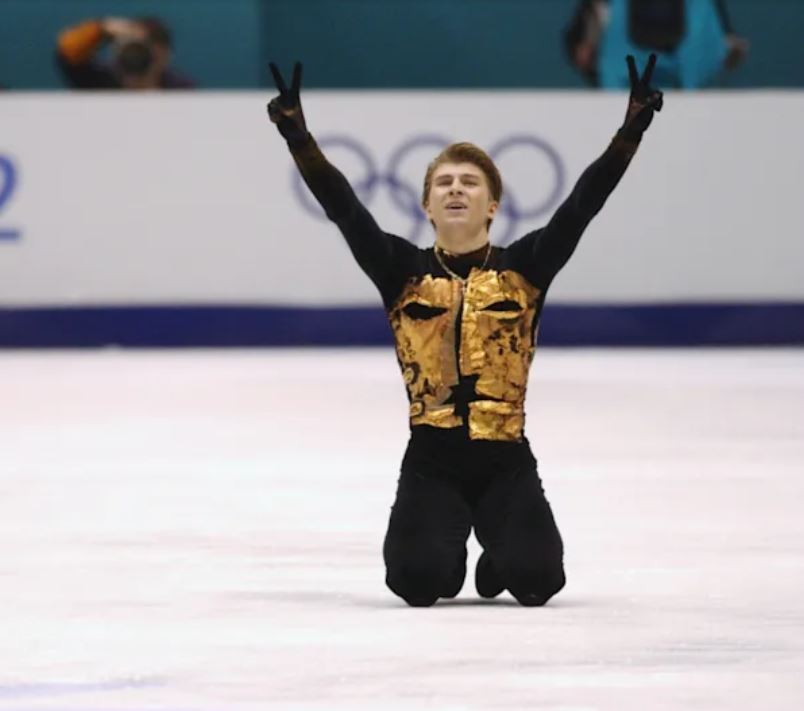 So, whether you are running technical trails, scoring or blocking goals in soccer or hockey, shooting hoops, skiing or snowboarding, paragliding the alps, performing surgery, giving an important presentation, out for a ride on your mountain bike or competing for an Olympic gold medal, maintain that edge with performance level fat adaptation. Whether you are fat adapted or not, VESPA will get you to another level of YOU, like it did for Alexei. In the words of one of our athletes, Howard Galbreath, a top Master in the sport of Observed Trials at the age of 65, “With VESPA, I don’t make stupid mistakes late in an event…” 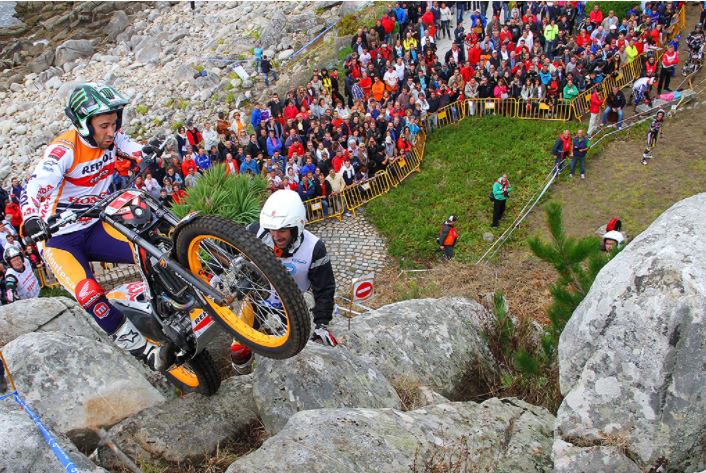 So, grab a 12 pack to find and maintain YOUR EDGE today! 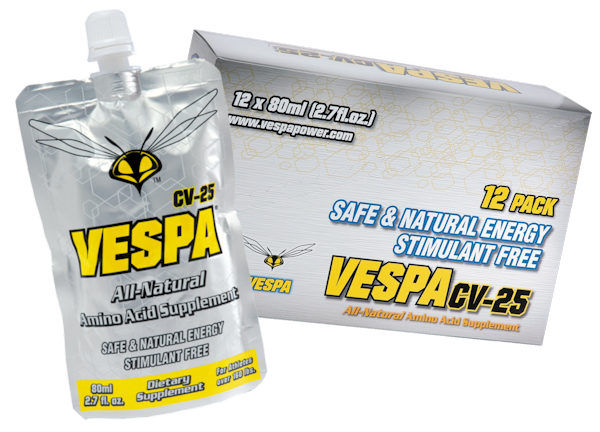