How Vespa was ‘discovered.’

You’ve probably heard me refer to Vespa as a natural catalyst for optimizing fat metabolism. Similarly you’ve probably also heard the naysayers calling it honey water and without merit due to a lack of ‘science.’  So today I wanted to give you the history of how we got here with Vespa.

An accidental discovery of Nature

Now, this is a very large wasp, about as big as your thumb. As an apex predator it attacks and kills insects, small mammals and has even been known to attack and kill humans. But get this, what the entomologists discovered was this; each day this wasp flies between 50-100 kilometers, hunts and kills it’s prey, masticates the prey into a food ball weighing about a third of its body weight then flies back to the colony carrying this food ball to feed to the larvae! They literally are both ultra-endurance and super-strength athletes with many times the strength and stamina of the fittest crossfit or OCR athlete. Naturally, the scientists were both puzzled and intrigued. How was such performance possible?

So what was their secret?

Fat, yes, fat is what fuels these wasps. The ‘Magic’ happens through a process called Trophallaxis. By receiving the bio-active peptide secreted by the larvae in exchange for the food ball the adult wasp can access the fat stores in it’s thorax which enable it to have the high energy output needed to fly, fight, kill, masticate and carry home a food ball.

From Insect to Humans

Because animal cells are remarkably similar on a cellular level these scientists hypothesized this bio-active peptide, which acts as a catalyst to upregulate fat metabolism, would have a similar effect in other animal species.  So starting with rats and mice, then testing it on humans, they found that this bioactive peptide actually had a performance boosting effect..

Like penicillin, radiation, even velcro and LSD the Wasp Extract Peptide found in Vespa  was an accidental discovery of Nature. Similarly, I was introduced to Vespa in May of 2006 by my good friend, Paul Charteris, who tossed me a couple of pouches of Vespa and said, "Hey, try this. My friend Mojo swears by it.”

This was  just a month out from running my first 100 Miler, The Western States 100 Mile Endurance Run which runs from Squaw Valley to Auburn California along pioneer and mining trails across the Sierra Nevada Mountain Range.

I took a look at the label and saw Vespa’s approach was to increase fat use. Now because I had been dabbling in fat metabolism since 2000 I was very open to any sort of product which drove it.

So I tried Vespa the very next day, got some more and used it in my first 100. That year got super-hot and only 52% of the field finished. I was one of the few who went under 24 hours for the coveted Western States Silver buckle in my first 100! 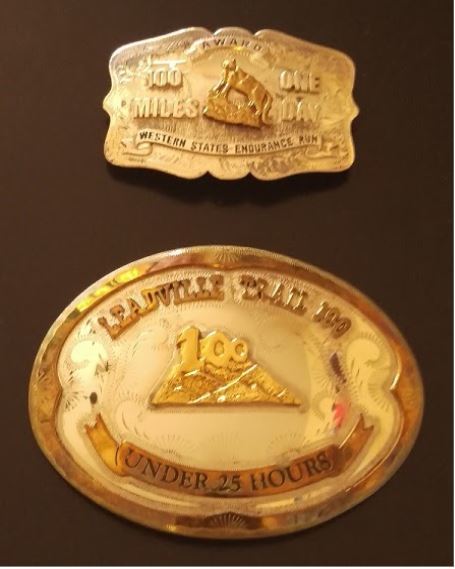 I had a great first 100 mile run with absolutely no GI or energy issues in spite of the heat. I credited this in large part to Vespa because I was able to get by with very few calories during the heat of the day. 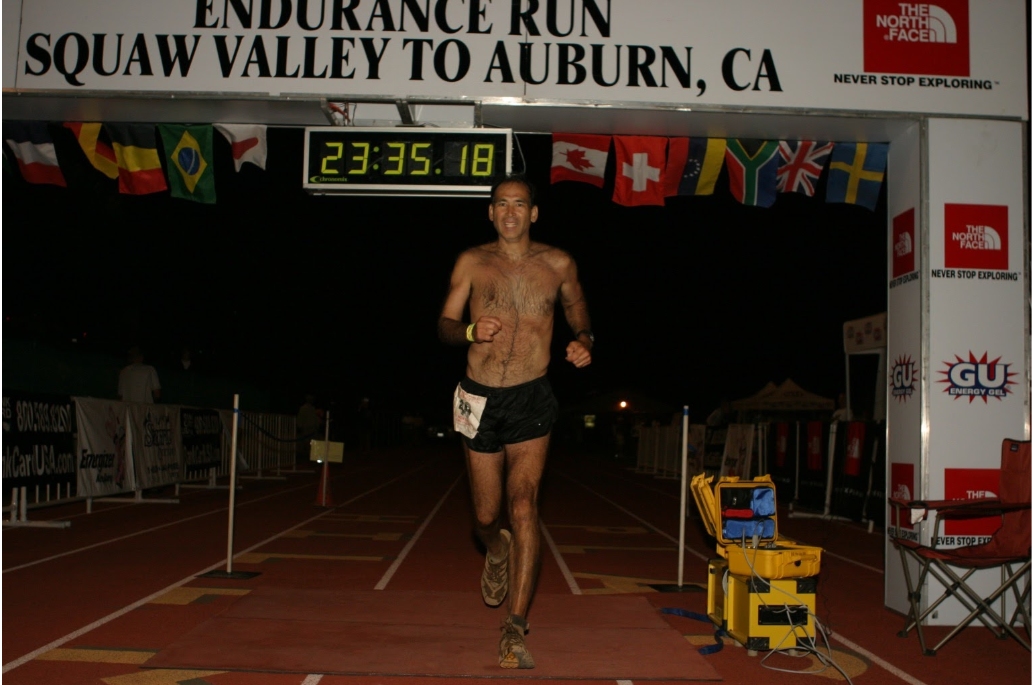 Don’t Screw Around With Your Fueling

Less is MORE – Are You “Over Fueling”